•Over 30% of children in Lebanon are going to bed hungry. •77% of households in Lebanon cannot afford to buy food, 99% in Syrian refugee camps. •30% of children are not receiving healthcare. Lebanon is going through an economic collapse crisis. The dollar, which was equal to 1500 Lebanese pounds, today approached 23,000 Lebanese pounds, which led to an enormous increase in commodity prices that reached 400%. The United Nations has confirmed that the number of poor in Lebanon has reached 60% of the population, not to mention that unemployment has exceeded 65%.  A report by the United Nations Economic and Social Commission for Western Asia (ESCWA), warned that "half of the Lebanese population may not reach their basic food needs." People are eating from the trash bins. The project seeks to distribute hot meals, food parcels, medicines, diapers, milk, clothes and all necessities during these difficult times Lebanon is going through in order to ensure that orphans, widows and the impoverished families get their needs without the need for begging.

Thank you for your interest in joining AlGhina Ngo team. There are several opportunities for internships as well as volunteering throughout the year.

Support our causes and donate today 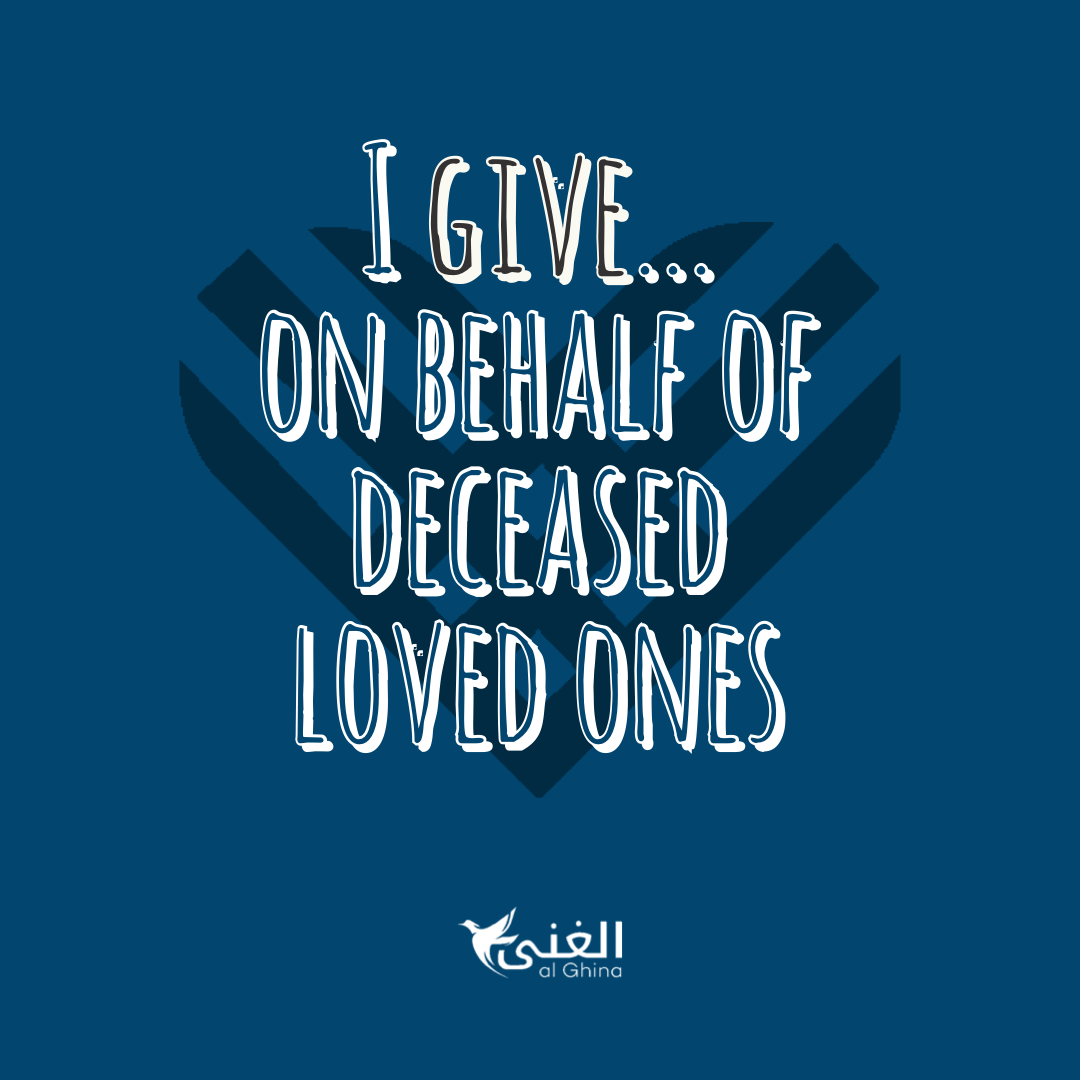 Donation on behalf of deceased loved ones 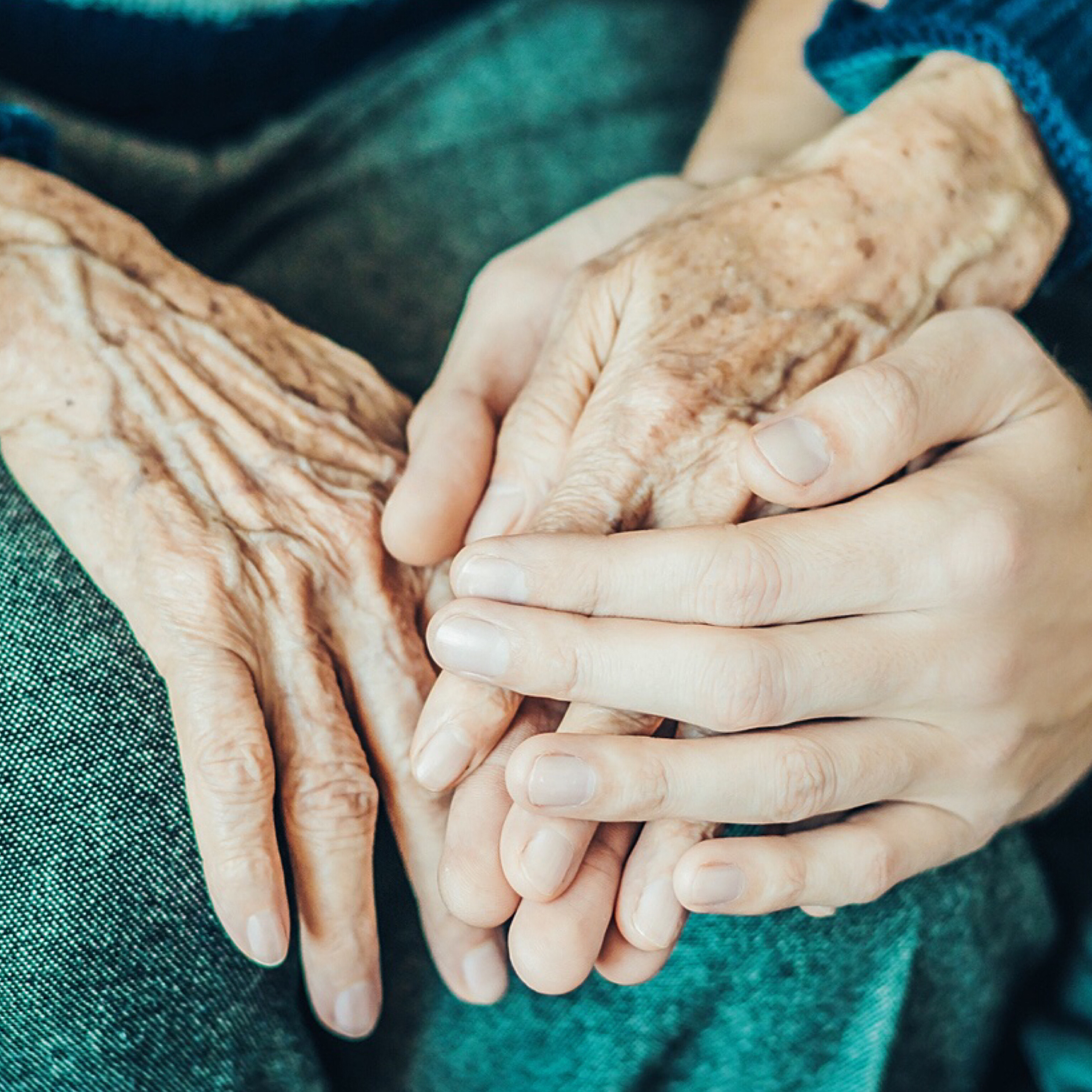 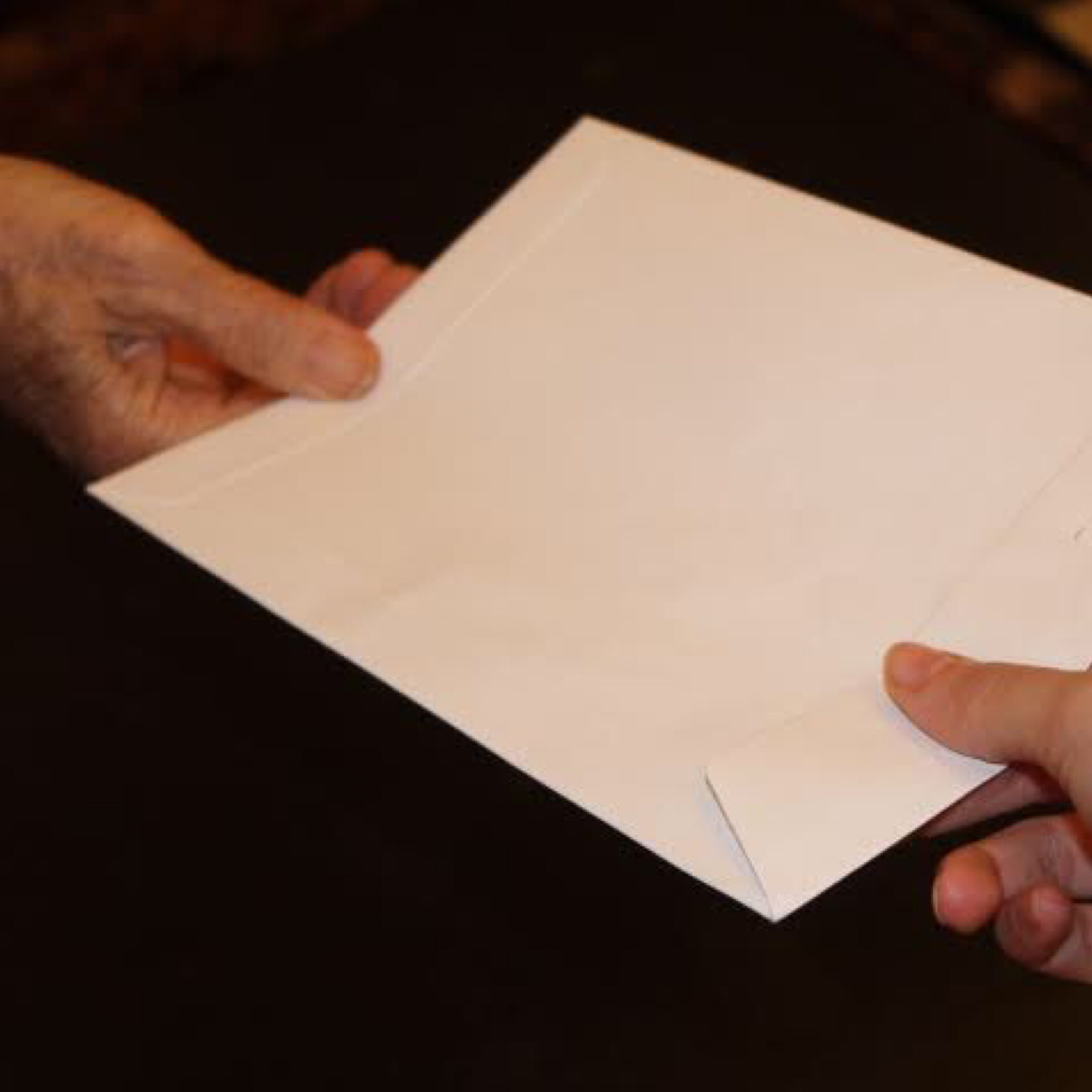 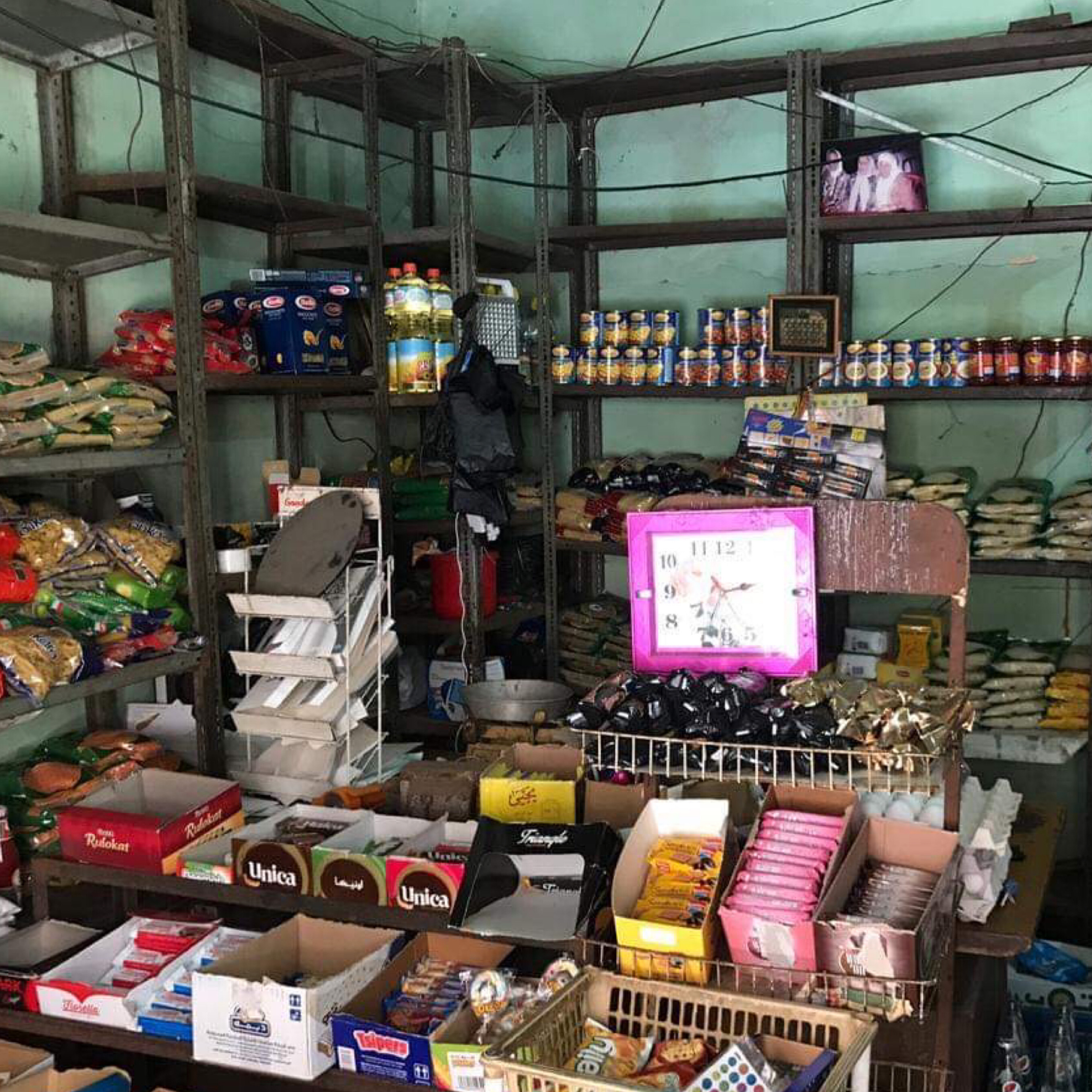 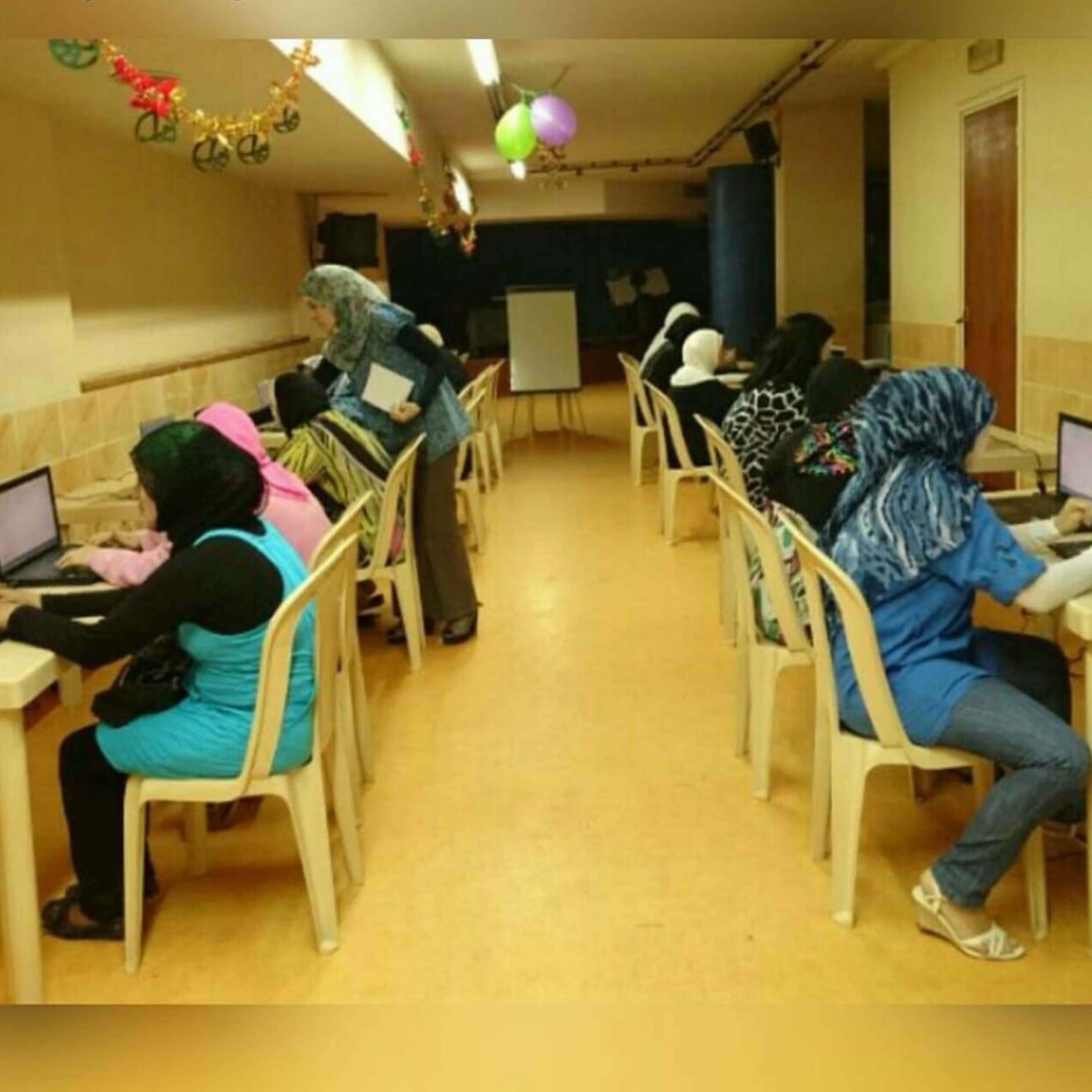 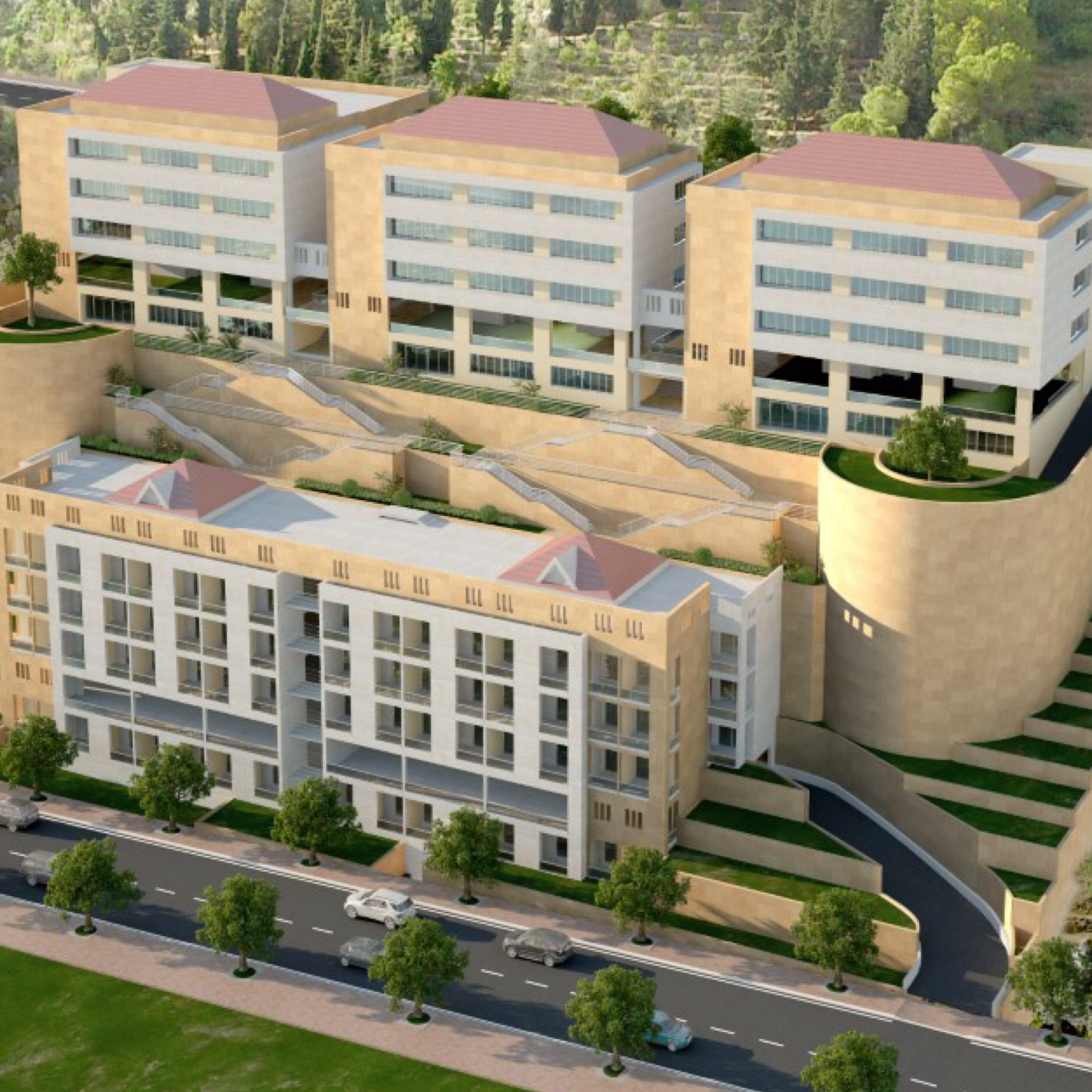 The Orphans and Widows Housing 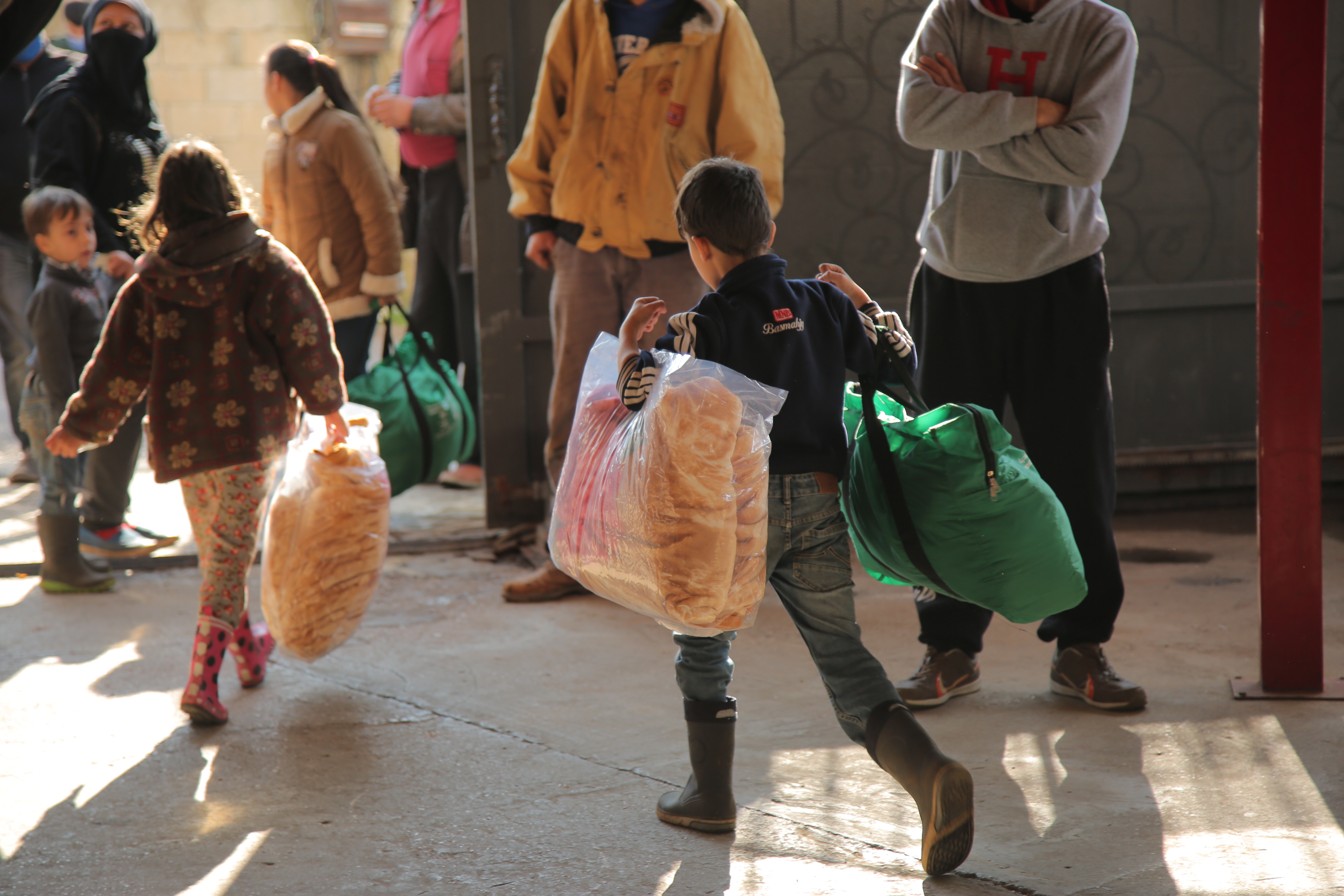 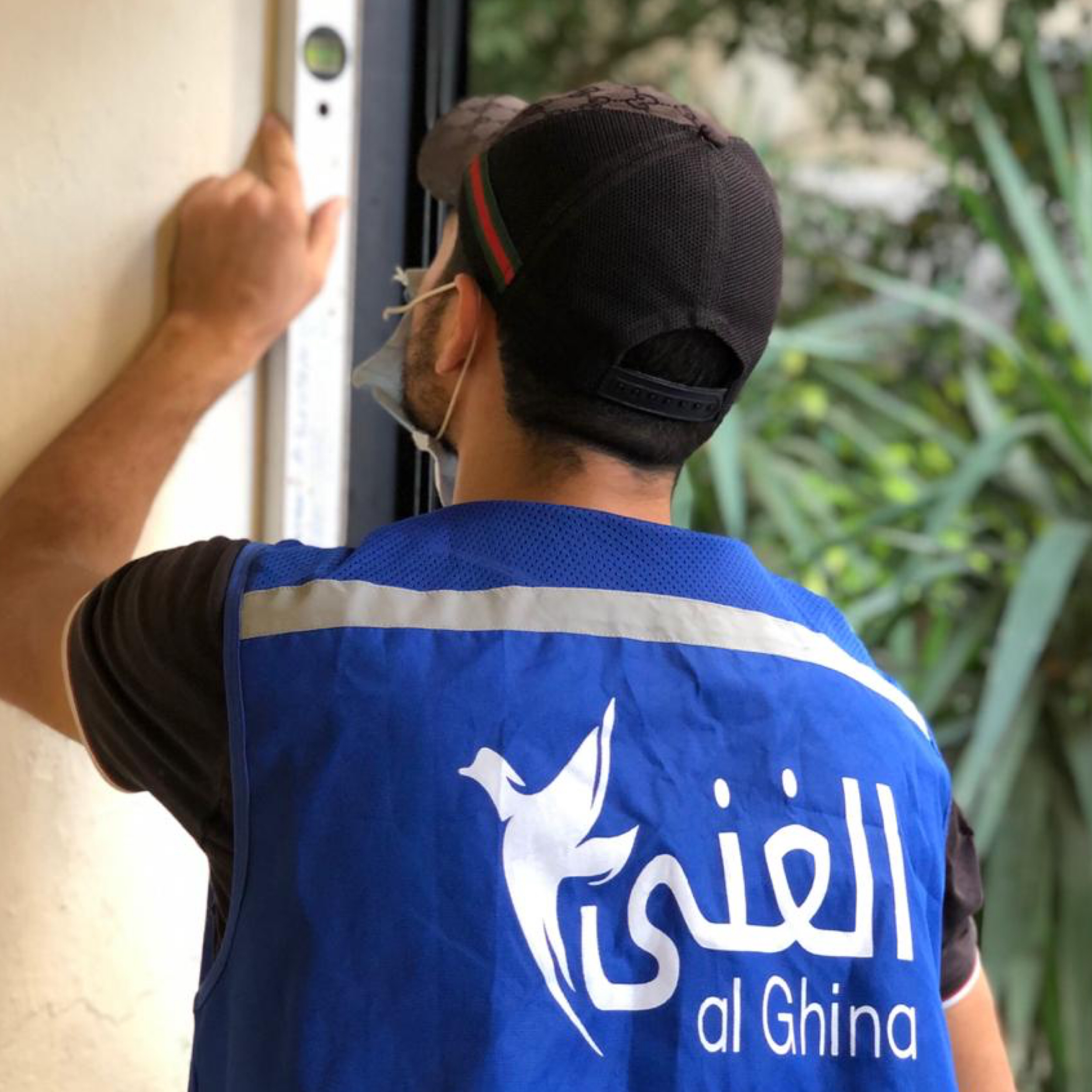